Dr. Harry M. Davis is the Professor of Banking (1980) and Economist (1981) for the North Carolina Bankers Association. He is professor of Finance and past Chair of the Department of Finance, Banking, and Insurance at Appalachian State University (1981-1998). Dr. Davis is the past Chairman of the Board of the Boone Area Chamber of Commerce and continues to serve on that board. He is also on the advisory board for the Western Youth Network.

As the North Carolina Bankers Association Economist, Dr. Davis puts together quarterly economic forecasts that are carried by various news outlets. Dr. Davis is frequently interviewed throughout the year by newspapers, television, and radio stations for stories on the economy and banking. Dr. Davis is a frequent speaker at state, regional and national banking conventions on economic and banking issues.

Dr. Davis is active in the consulting field and has presented seminars to business groups both in North Carolina and nationwide. He puts together feasibility plans, business plans and valuations for both financial and nonfinancial corporations. Dr. Davis has served as a consultant for numerous start-up banks in North Carolina. He helped start a local bank in Boone and served on its Board of Directors for over 20 years. Dr. Davis is presently on the Board of Directors of LifeStore Bank in West Jefferson, NC. 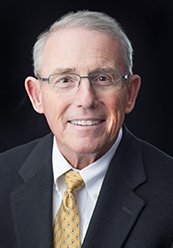 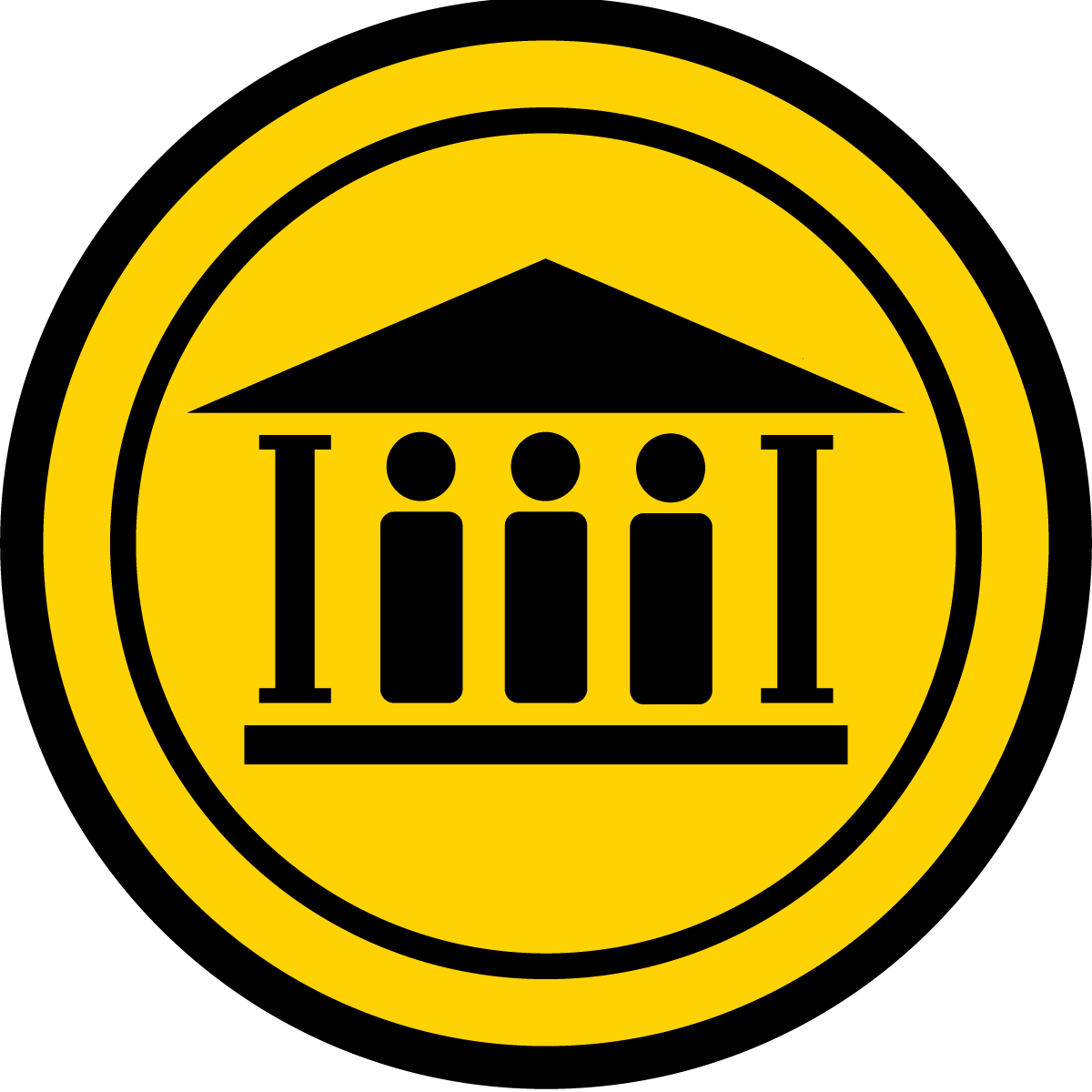